Posted on July 3, 2013 by thesailingfrog

We are not travelling on the water today. We are boarding the White Pass train to Fraser BC and then a bus to Whitehorse, Yukon. So in a few hours from Alaska, briefly into BC and then in the Yukon overnight with the return on July 2nd to Juneau via Carcross (for Caribou Crossing), Fraser, and Skagway.

The White Pass Summit train is a narrow gauge railway built specifically to run the gold seekers of 1898-99. 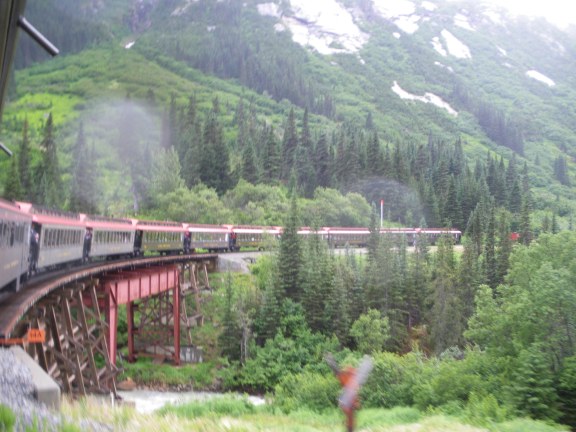 It goes from sea level to 2924 ft in about 27 miles which is very steep for a railway. The bridges are above deep gorges and rather scarry to look at. 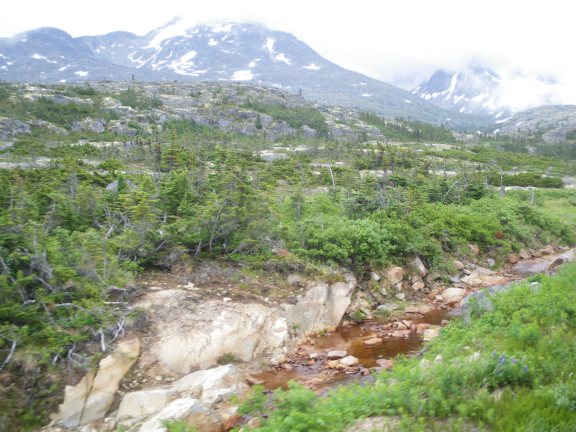 The scenery is magnificent, glimpses of Skagway harbour from high, the furious Skagway river, the steep cliffs, a glacier, many long waterfalls, and on the other side of the mountain, the subalpine flora, with 100 year old trees that look only about 10 years old, mosses and lichen. This is a highlight of  our trip. (pun intended). 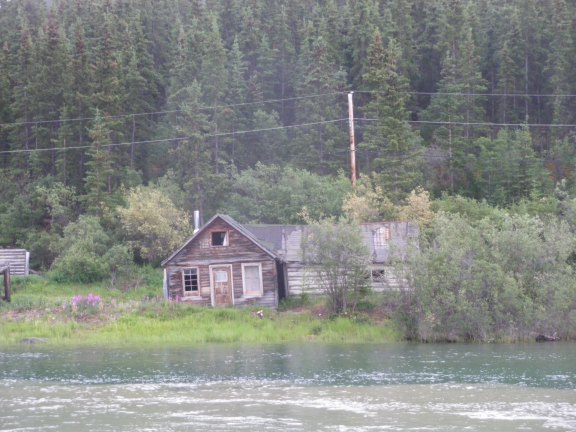 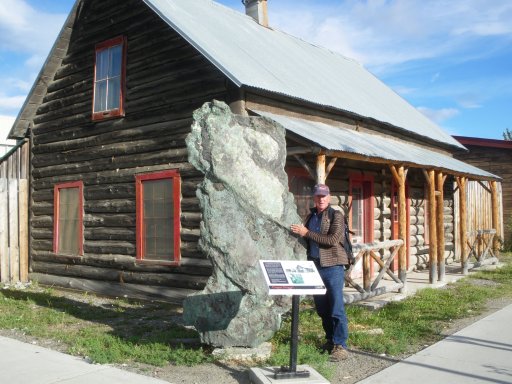 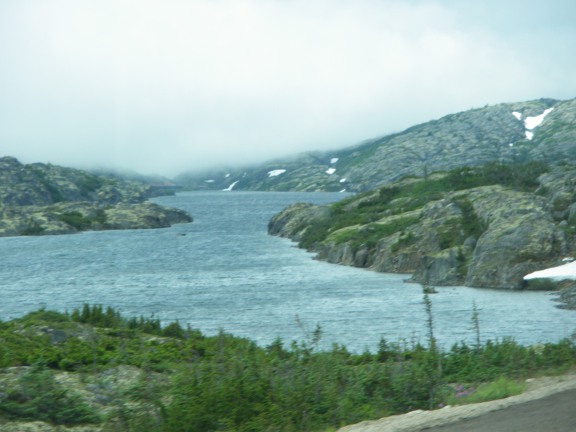 Single Support Suspension bridge, one of 7 in the world, to make repair easier after earthquakes

This entry was posted in The Log and tagged alaska, carcross, Fraser BC, White Pass train., Whitehorse. Bookmark the permalink.